Art and Design in Molecular Neuroimaging

Figures, graphs and charts are an essential part of scientific literature, but in very few occasions they are designed to convey complex messages with elegance and directness. For scientists, graphical illustrations are just a means to an end, drawn to be useful or practical rather than attractive.

We strongly believe that graphical illustration plays an important role to scientific dissemination and we are currently hosting two collaborative programs with professionals to improve our way to communicate our research.

The collaboration started in 2013 and since then we have developed many figures for scientific papers, book covers and illustrations. Here an overview of this work. 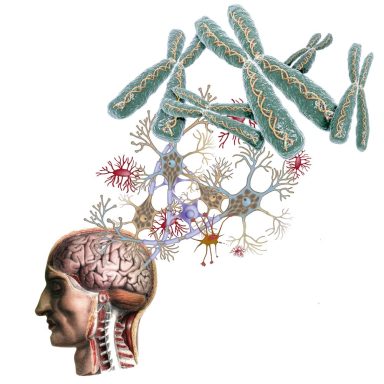 Adapted from Turkheimer et al. “The X-Linked Hypothesis of Brain Disorders Can Gender Ratios Tell Us Anything About Cellular Etiology of Neurodegenerative and Psychiatric Diseases?.” The Neuroscientist 21.6 (2015): 589-598. 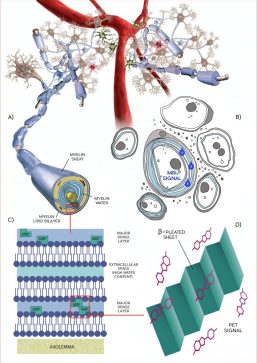 Gill Brown: a graphic designer at the centre of neuroimaging sciences 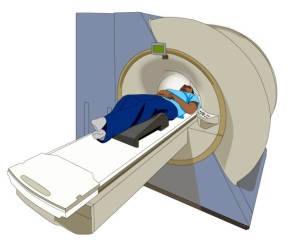 A collaboration between a group of neuroscientists, working in the Neuroimaging Department at King’s College London, and Gill Brown, a graphic design researcher at the University of the Arts London, based at the London College of Communication.

Welcome to Molecular Section of the Neuroimaging Department at King’s College London. Here we wish to share our most recent and hopefully interesting work where we develop imaging biomarkers for the in-vivo imaging of the brain in health and disease.

Due to Covid-19 outbreak face-to-face short courses have been suspended until further notice. Hopefully we will be able to resume them soon. Stay Safe!